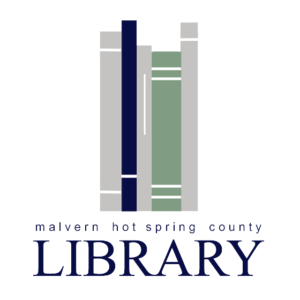 Charlie May Simon - First awarded in 1971 to an author whose book has been selected through a vote taken by Arkansas school children in grades four, five and six. The purpose of the award is to promote better reading for children and to recognize Mrs. John Gould Fletcher, an outstanding Arkansas author who wrote under the pen name Charlie May Simon.

Arkansiana Award - First awarded in 1979, the award is given to the author(s) of a book or other work which represents a significant contribution to Arkansas heritage and culture.

National Book Awards - Recognizes the best of American literature and raises the cultural appreciation of great writing, promote the enduring value of reading, and advance the careers of established and emerging writers.

Being on the New York Best Sellers list could be considered by some to be a book award in its own merit.

*For an annotated list of the Best Sellers that the library has or has on order, please see the link on the home page.